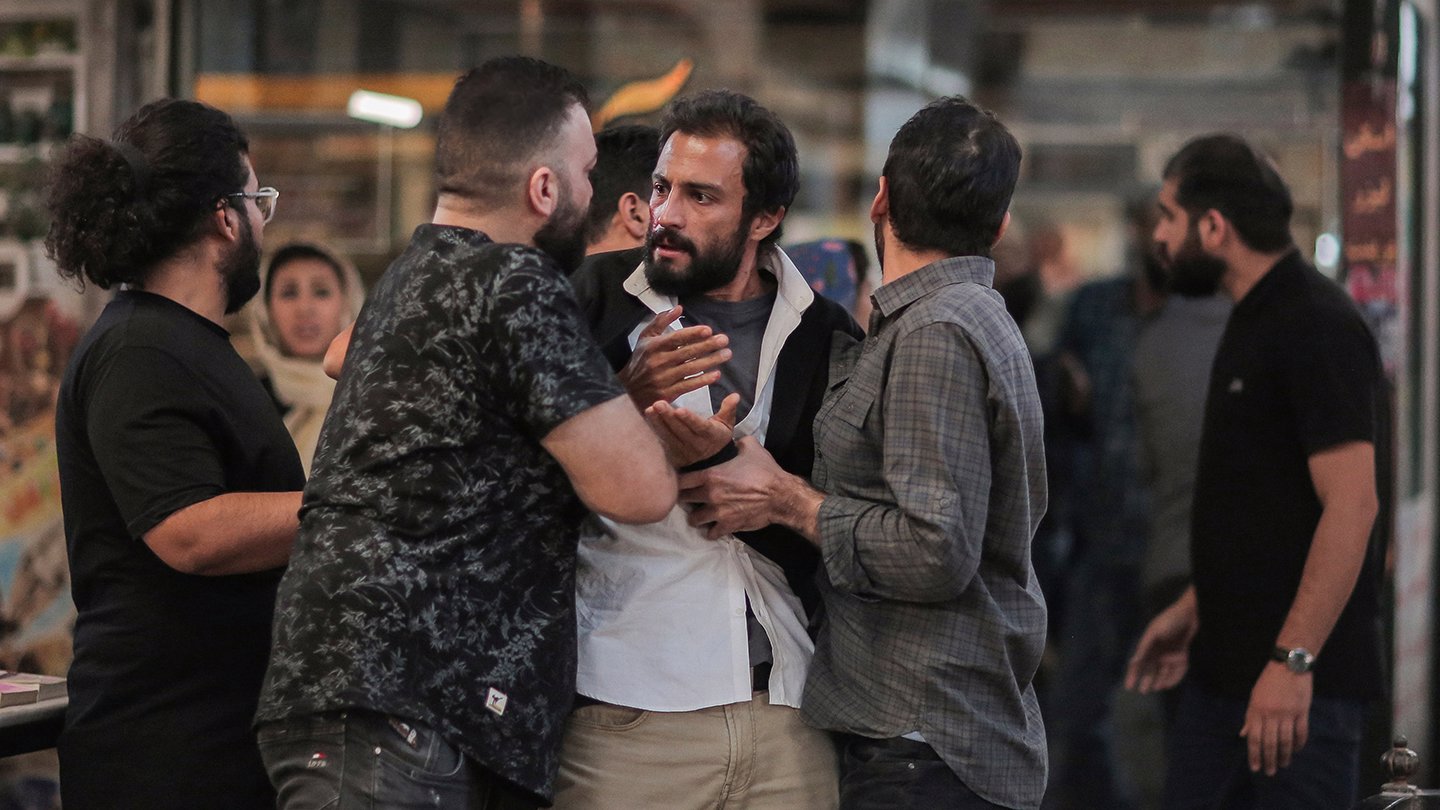 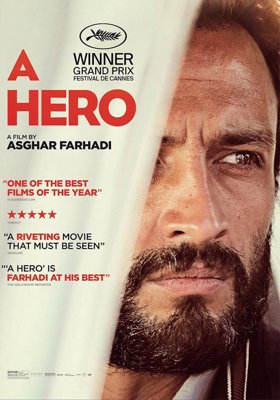 Twice Oscar-winning Farhadi returns to the home country Iran in an intense and Cannes-awarded drama about how difficult it can be to do the right thing.

Rahim is in jail for an unpaid debt, caused by a business colleague leaving their joint project. Now he has two days’ leave to solve the situation. When he finds a bag with valuable gold coins, he thinks the misery has reached its end. But quite the opposite: The gold coins worsen the situation, and the choice becomes difficult between being an honorable man and returning the find to its rightful owner, or using it to settle the debt. In modern society with its rapid communication, the distance between the halo of a hero and the stamp of a loser becomes quite small. Farhadi’s (A Separation; The Past, GFF, 2014) new film is a thriller about being human and the difficulty of pleasing both yourself and others.