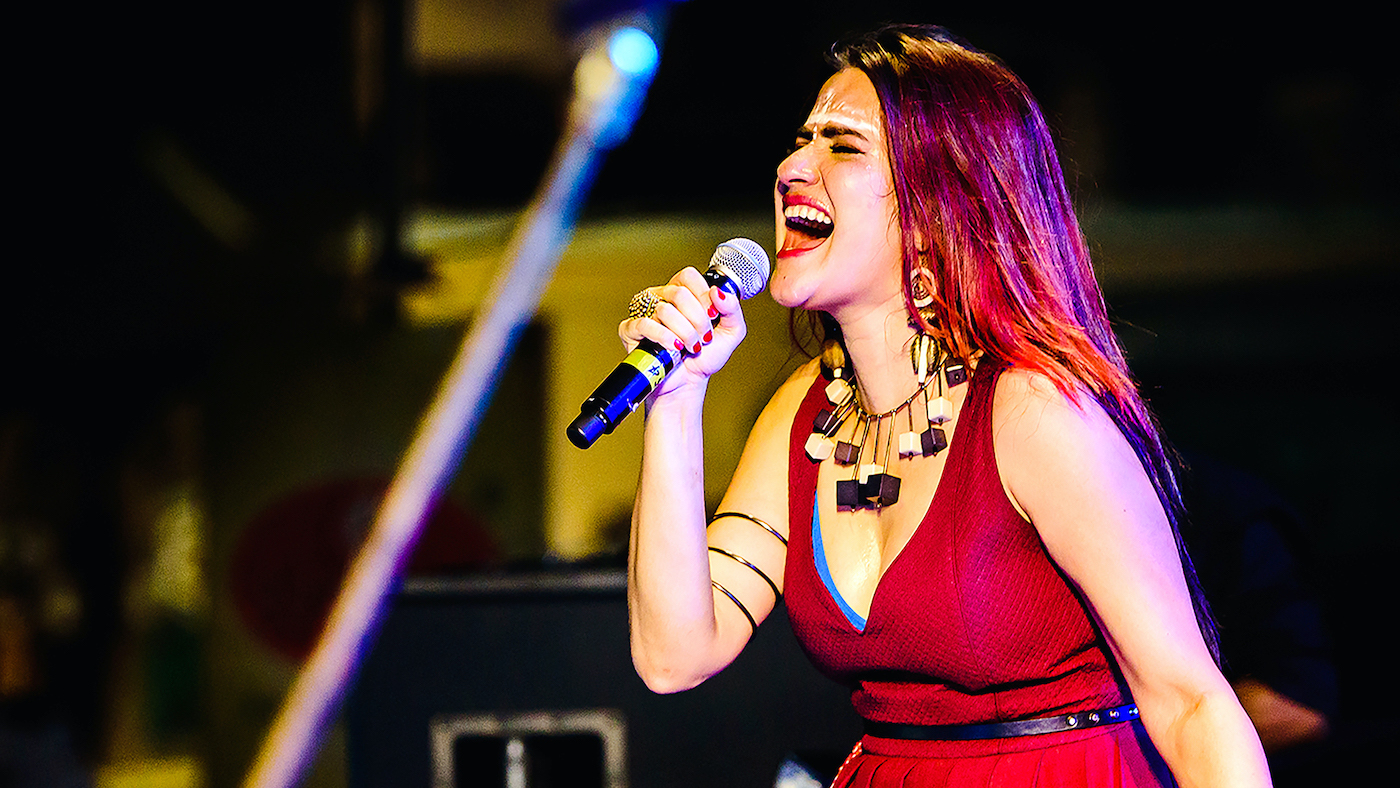 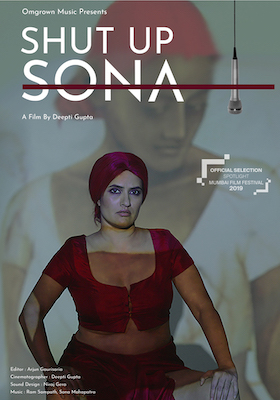 The “Sona” in the title is the renowned Indian star-singer, Sona Mohapatra, a firebrand activist for women’s rights in the performing arts.

Accused of blasphemy by religious clerics for singing a devotional song on stage, dressed in an “obscene” outfit, she stridently takes her fight to the public at her performances. This inspiring documentary about the women’s movement in India by Deepti Gupta from the Indian Women Cinematographers Collective, follows the charismatic singer as she confronts the misogyny of the male establishment in the world of media and music entertainment. What shines forth is not just the irrepressible spirit and indomitable personality of Sona, but also the tender supportive bond between the two women.

Deepti Gupta is a filmmaker, whose work as a cinematographer – Laxmi and Me (2007), The Fakir of Venice (2019), Honeymoon Travels Pvt. Ltd. (2007), Ranu (2001) – has received global recognition. Gupta co-directed and shot the short film The Proof (2019) which won Best Narrative Short at the Brooklyn Film Festival. She is also one of the founding members of the Indian Women Cinematographers’ Collective.