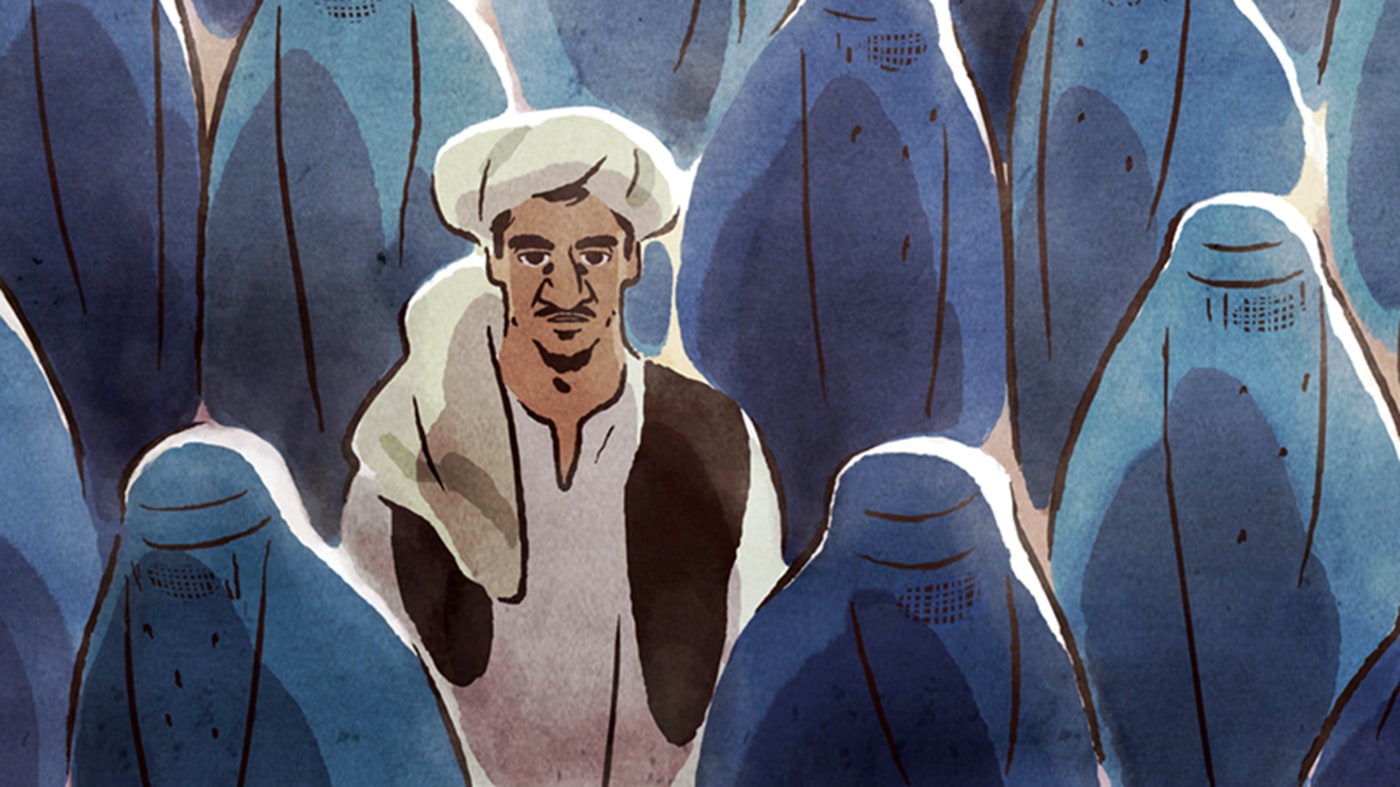 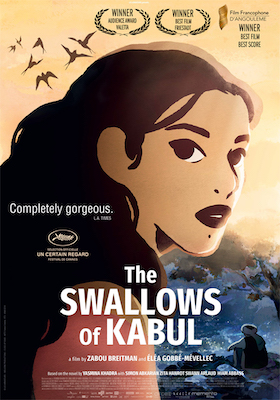 The Swallows of Kabul

Beautiful animations and harrowing life stories in an award-winning adaptation of Yasmina Khadra’s international bestseller about love and live under Taliban rule.

In the summer of 1998, Kabul is under Taliban control. Through soft watercolours, Zabou Breitman and celebrated animator Eléa Gobbé-Mévellec tell the story of how the lives of two couples intertwine. The young and passionate two hope for everything to change and for them to eventually be able to lead a free life in Afghanistan. The conservative, older couple have already stagnated and given up hope. But a horrible event in the street changes the lives of all four of them, in this poetic and political depiction of Taliban oppression and human resistance.

Zabou Breitman
Breitman is an actress and director born 1959 in Paris. At four years old, she played in one of the episodes of the TV show Thierry la Fronde alongside her father, Jean-Claude Deret. Breitman studied cinema, modern Greek and English for her bachelor’s degree and attended the Simon course. She's been in over 90 films or TV-shows. In 2001 she directed her first feature film Beautiful Memories.

Eléa Gobbé-Mévellec
After graduating in Applied Arts, Eléa Gobbé-Mévellec joined the Ecole des Gobelins in 2003. Her first two short films, Madame (made during her studies in 2006) and Escale (2010) were selected at the Annecy. In addition to her work as a graphic designer on television sets and advertising for luxury brands, she also worked as an animator on short films. The Swallows of Kabul is her first feature film as a director.