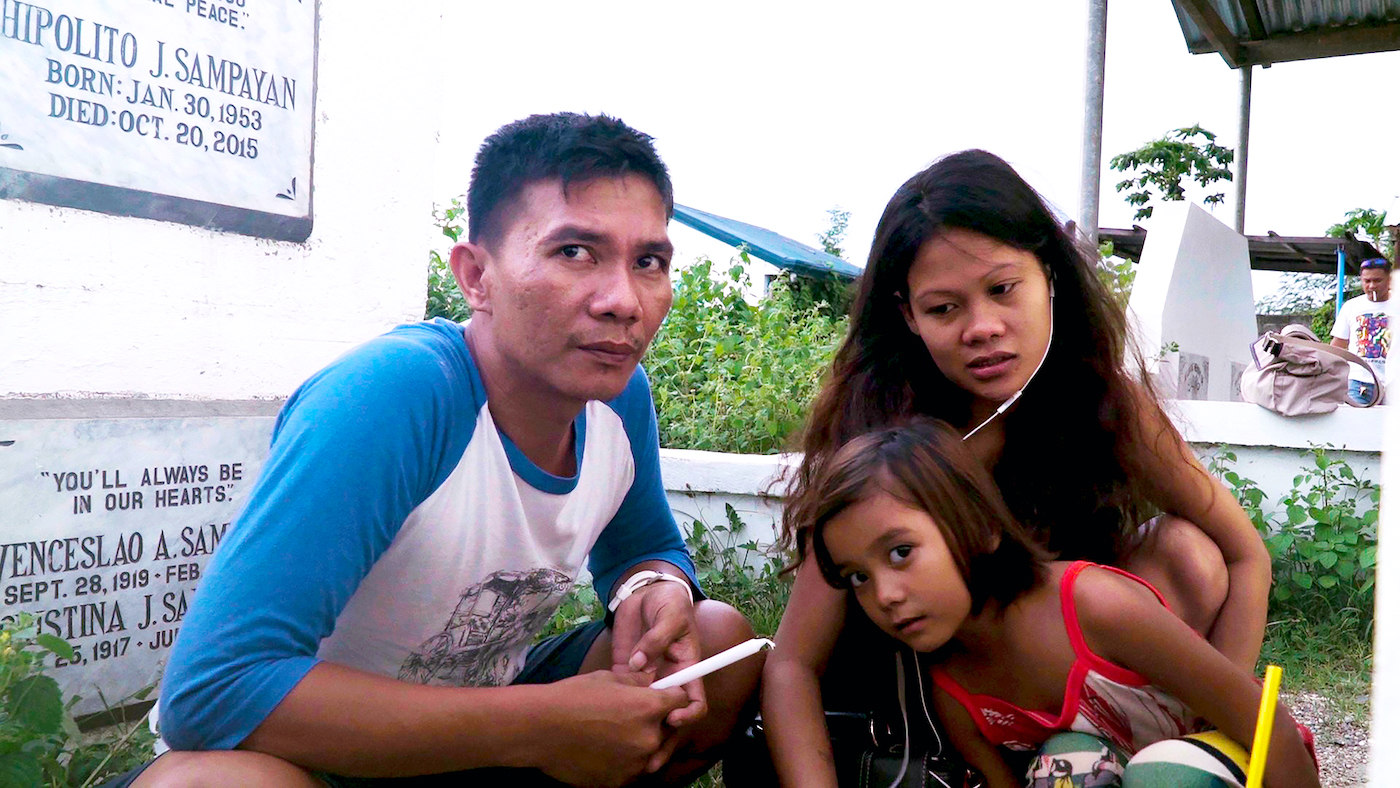 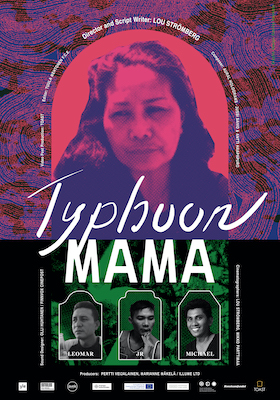 Jittery and earth-shattering about a mother working three jobs and with micro-loans for grotesque sums who is trying to redress the betrayal involved in being an economic refugee.

Equipped with a camera, Lou Strömberg tries to understand their step-mother Yolanda and her relationship to the sons she left behind in the Philippines. They are constantly displeased with their mother, because she left them as children and no matter how much money Yolanda sends them it will never heal the wounds created when she left the Philippines. They also have a notion of Sweden as paradise on Earth, and have no understanding of the stressed-out life Yolanda lives for their sake. While Duterte’s lawless drug war escalates, the family is pressured even harder. From this damaged mosaic, Strömberg tells us about migration, debt, parenthood and much more.

Strömberg (1987) is a documentary director-writer, sound recordist and sound designer. She studied film in Lahti Institute of Art and Design. She started to film her stepmother by herself in 2013 and two years later production company Illume came on board. Typhoon Mama is Strömberg’s feature-length documentary debut.