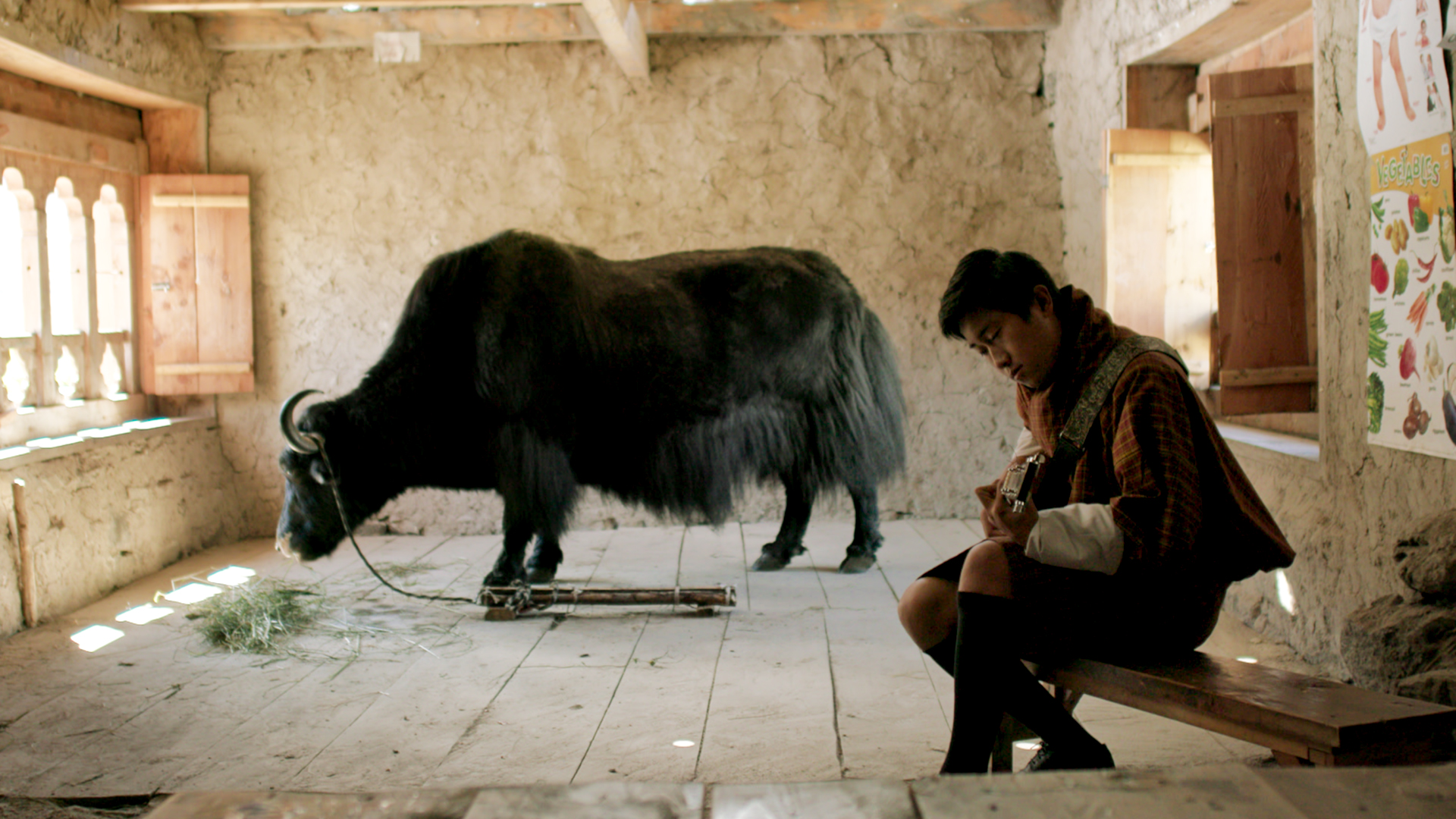 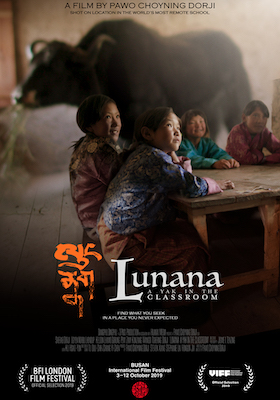 Lunana: A Yak in the Classroom

A newly graduated teacher nourishing dreams of stardom learns to appreciate Yak dung in this beguilingly beautiful film from the heights of the Himalayas.

Bhutan is supposed to be the happiest country on earth, but young Bhutanese Ugyen isn’t very happy. He has completed his teacher exam and now is to be at the state’s disposal for five years. According to the contract, he has to teach at whatever school he is assigned. Since he would rather become a singer in Australia, he objects – and as punishment he is sent to the most remote school in the world. The village of Lunana, with 56 inhabitants, is located on a distant glacier, a week’s walk from the nearest road. There is no electricity, no schoolbooks, not even a blackboard. Uguen initially hates the primitive village life, but the love he is shown by the children and villagers is irresistible. A film that will move and enchant you.

Pawo Choyning Dorji is a writer, filmmaker and photographer from Bhutan. He has published two photobooks, In 2016 he produced the critically acclaimed
Bhutanese feature "Hema Hema: Sing me a song while I wait".
"Lunana: A Yak in the Classroom" is his first feature film.