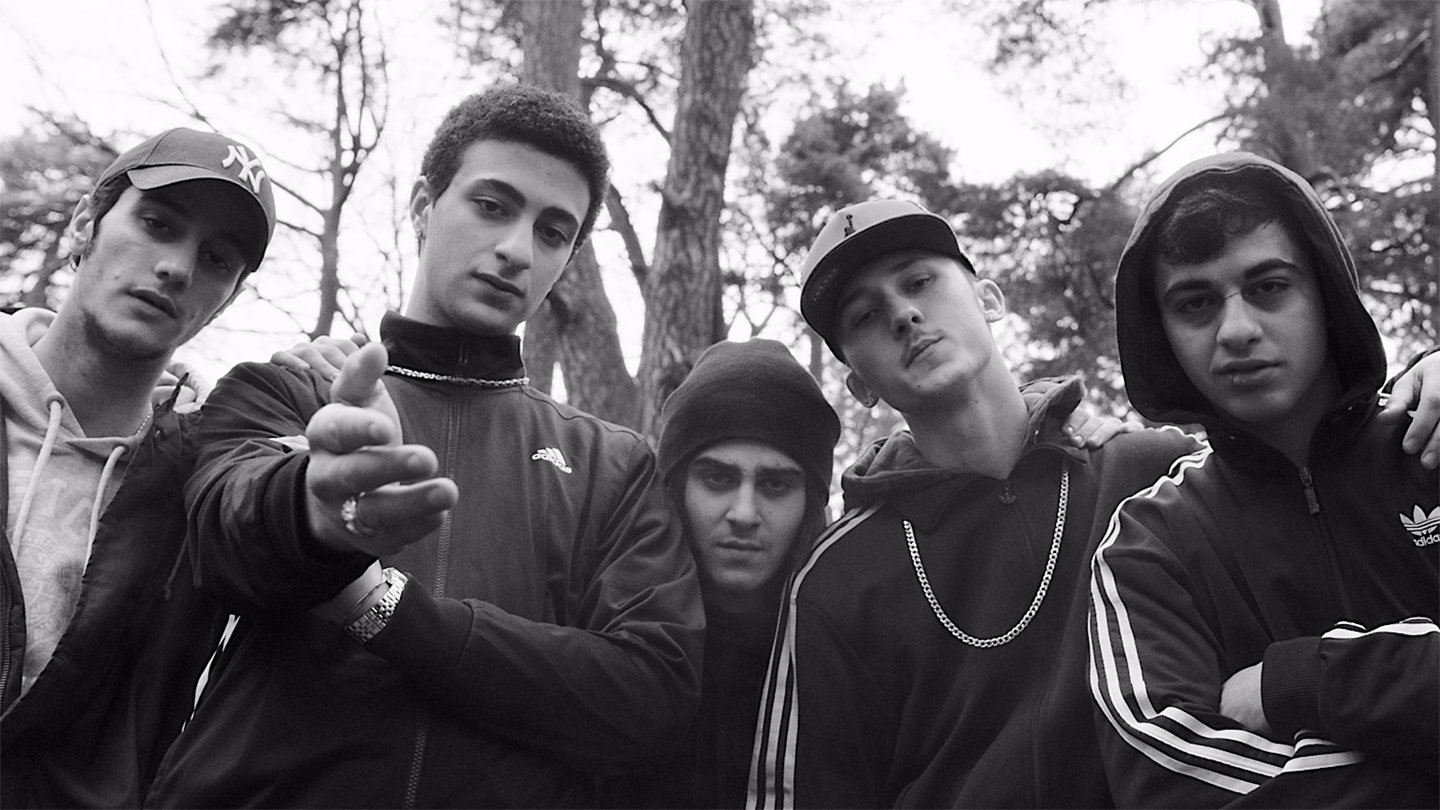 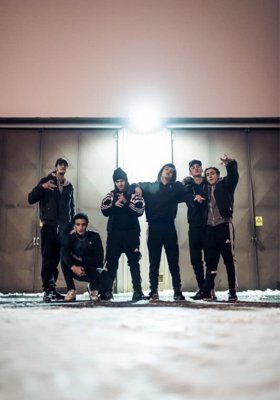 Criminal coups and risky tests of strength as a suburban gang makes its own rules in snappy, action-packed antihero epic.

In Södra Ryd, unwritten rules about manliness and status reign. You do not let your brother down without consequences. After a fight, where Food leaves the unforgiving leader Salle in a fix, the gang freezes him out. To get back into the warmth, he has to prove his loyalty by doing twelve daring exploits. Director Izer Aliu borrows from personal experiences in a raw portrayal of a gang of friends marked by violent tendencies and rock-solid loyalties. 12 Dares is a playful growing-up portrayal with associations to Guy Ritchie’s early gangster films, but here the same rough macho ideals are channeled into a gang of petty hooligans outside of Skövde, navigating the labyrinths of young male friendship with energetic force.