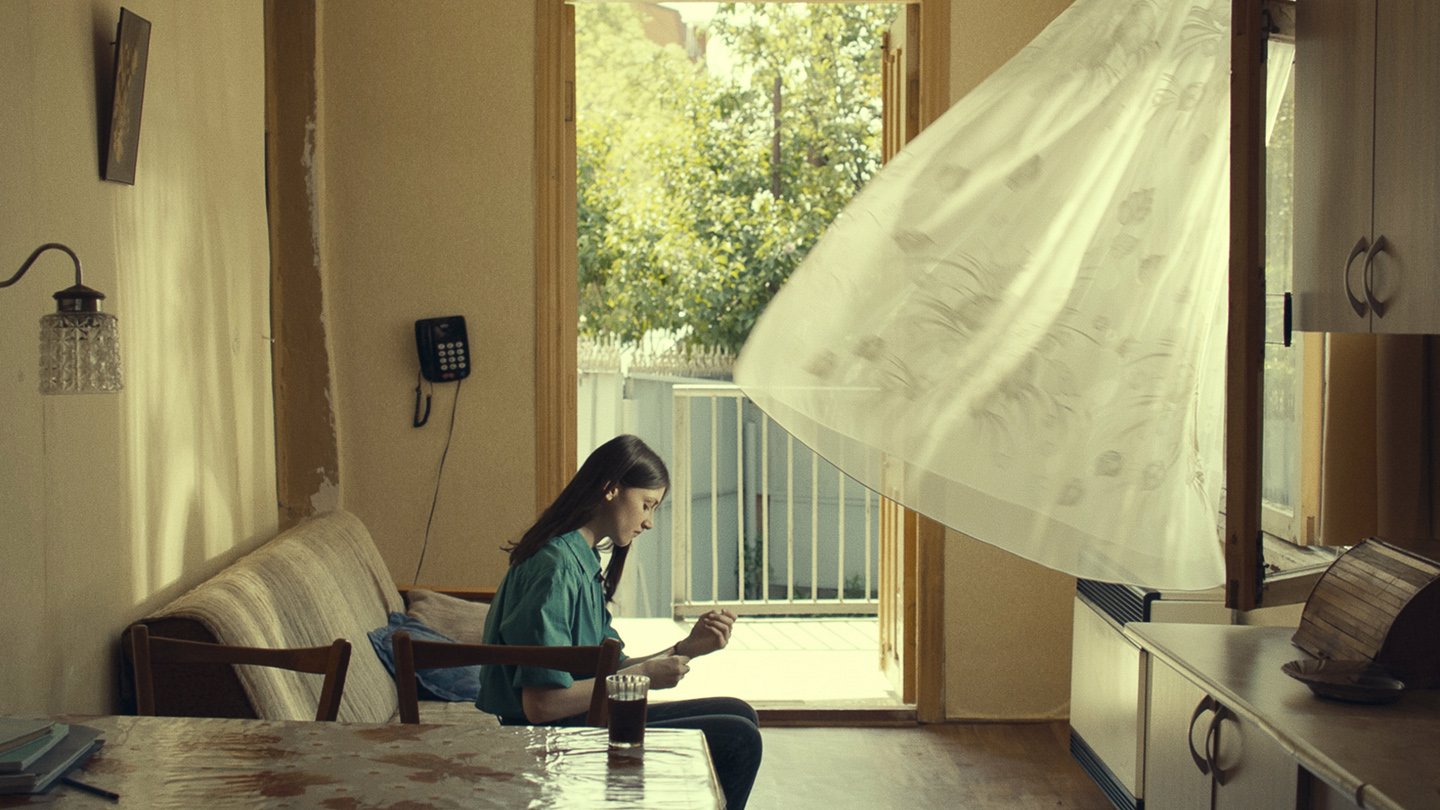 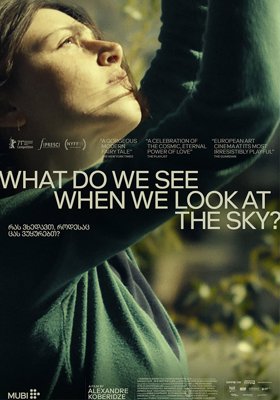 What Do We See When We Look at the Sky?

This year’s most uplifting and solid breakthrough film is an equally surprising as irresistible romantic comedy with a huge, throbbing cineastic heart. Sparks fly as the football player Giorgi and the pharmacist Lisa run into each other on the street in Kutaisi. But what follows is complicated by the curse entailing that they wake up the next morning changed, and can no longer recognize each other. Alexandre Koberidze’s imaginative city symphony, with World Cup football as a backdrop, is a serene sensation and one of the distinctive highlights of 2021. Winner of the film critic's prize at the Berlinale.