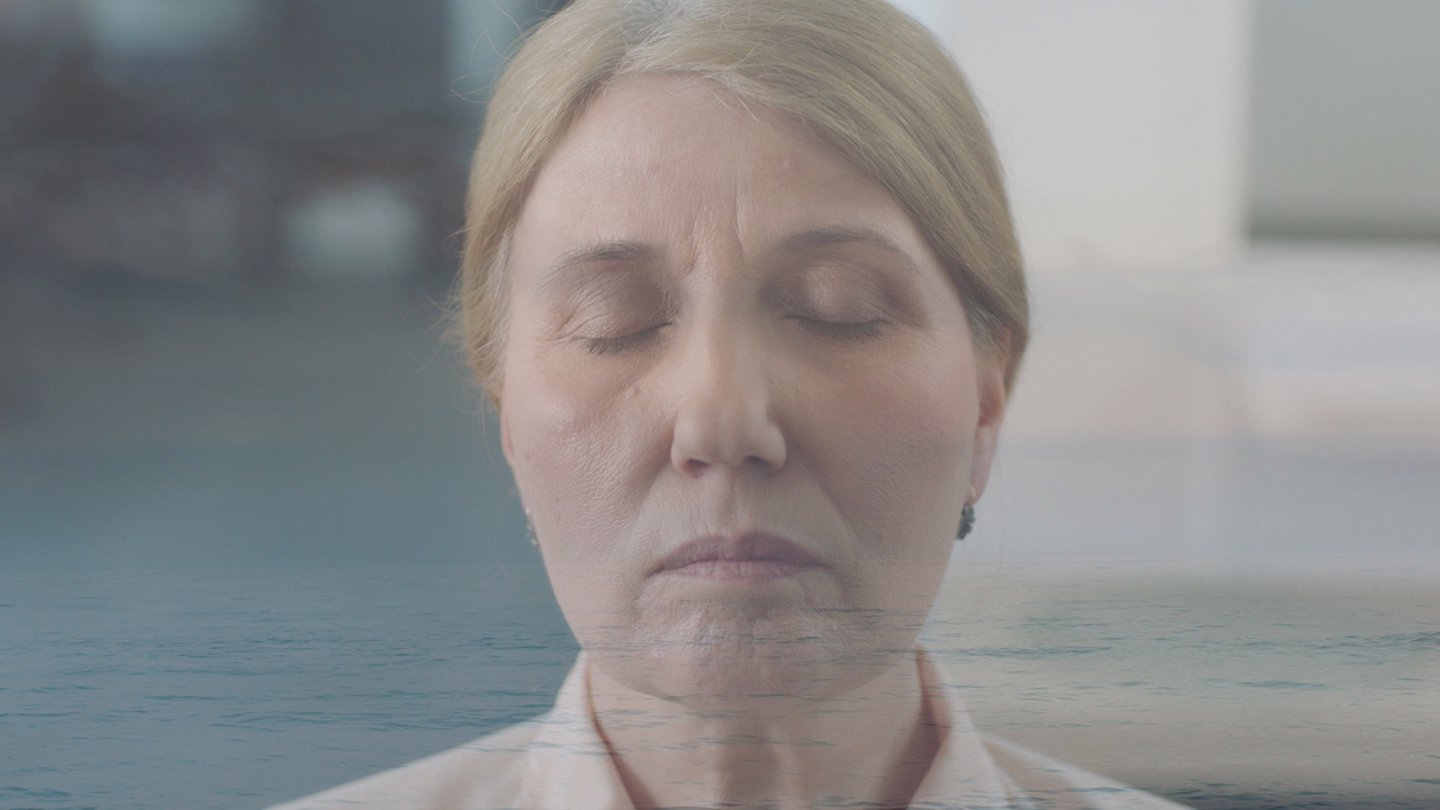 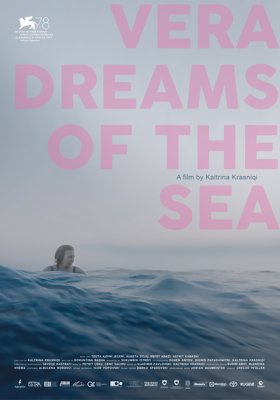 Vera Dreams of the Sea

Kaltrina Krasniqi’s moving feature film debut is a sophisticated portrayal of female compliance and empathic capabilities in collision with a male honour code.

When sign language interpreter Vera’s husband (a known and respected judge) suddenly dies, one of his confidants lays claim to the property that Vera had counted on being granted her, her acting daughter’s and her grandchild’s future. The young man’s demands are supported in unclear and unreliable formulations by other men in Vera’s proximity and by his wife who stands as powerless before the patriarchy as the men themselves. While Vera listens to the admonitions of the honour culture with her head bent down and handles escalating threats of violence, she has to bring clarity to the mess of half-truths along with previously known and newly discovered secrets that her husband left behind.