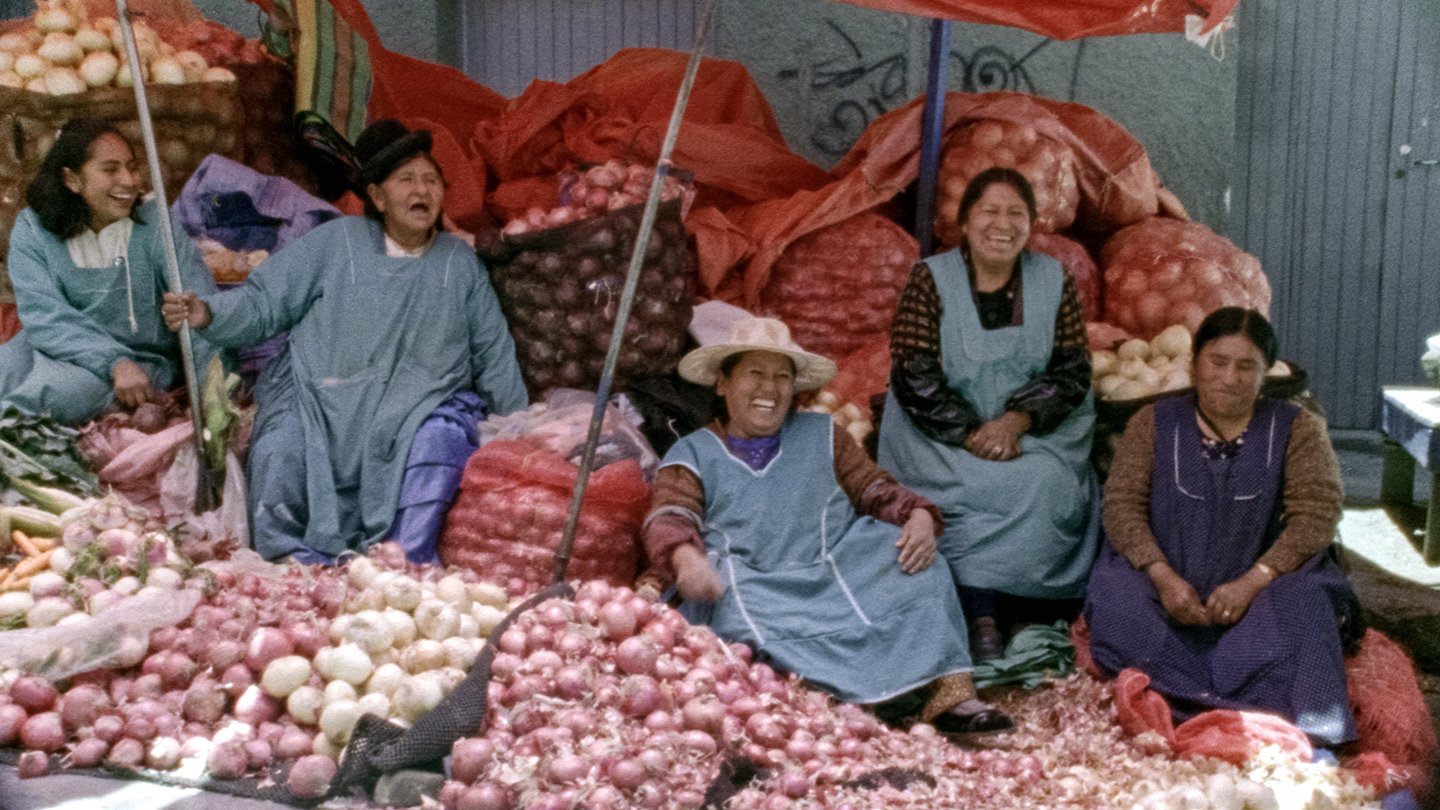 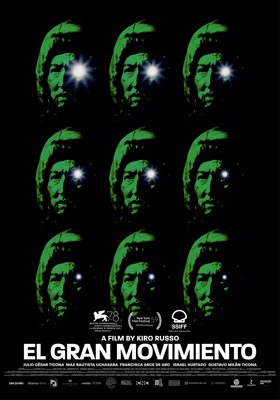 A challenging, fascinating film about laborers in La Paz, and a monumental, hypnotic and sensory film experience that is one of the most celebrated cinephile favorites from the past year.
Kiro Russo’s follow-up to the acclaimed Dark Skull (2016) weaves together two loosely outlined narratives in a fascinating and completely unique way. The young mineworker Elder arrives with his friends to the big city of La Paz to look for work, but once there he increasingly falls under the influence of a mysterious disease. Max may be able to help him, but whether he is a healer or a charlatan remains unclear. At another level, The Great Movement, with its dreamlike cinematography and rhythmic editing, is an enigmatic and penetrating portrait of an equally beautiful as brutal city landscape. The Great Movement is a mystical and psychologically multilayered art film, which can be compared with and measured against Tsai Ming-liang and Apichatpong Weerasethakul’s greatest works. Bolivia’s Oscar submission.