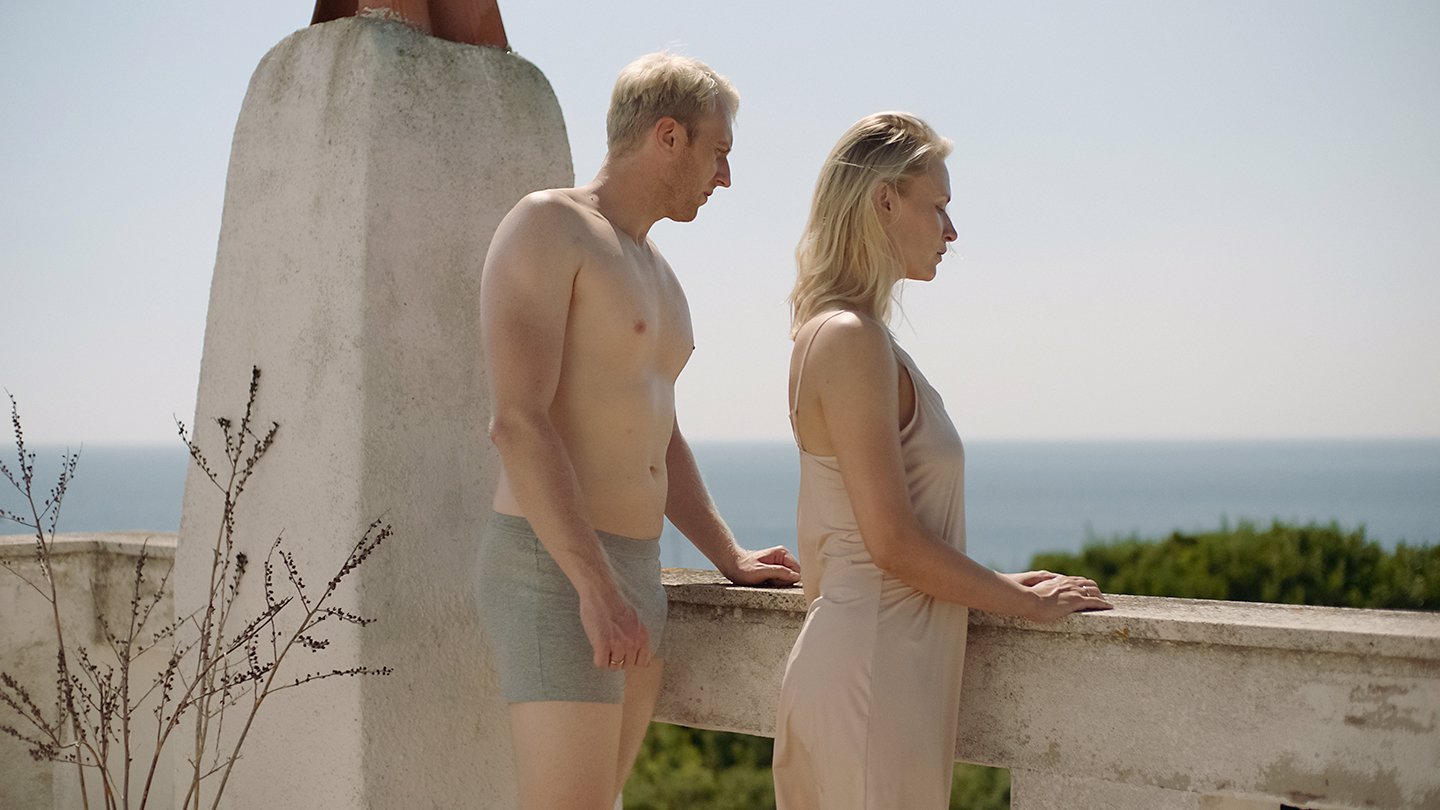 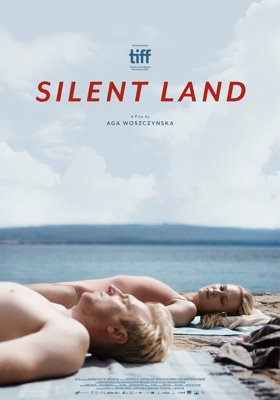 Sharply observed Polish moral drama with Östlundian Force Majeure vibes about vacationing couple who could have done more to prevent a man’s death.
A polished upper-middle class couple from Poland rent a polished house by the sea in Italy. But the pool is not filled when they arrive, and when they mention this to the host, an Arab guestworker soon shows up to fix the problem. But he runs into a fatal accident which the couple witnesses with numb lethargy, which afterwards leads to moral concerns and a gap between him and her. And the police’s snooping does not make things any better. Aga Woszczynska’s feature film debut is a refined, precise, and chilling study of human shortcomings.