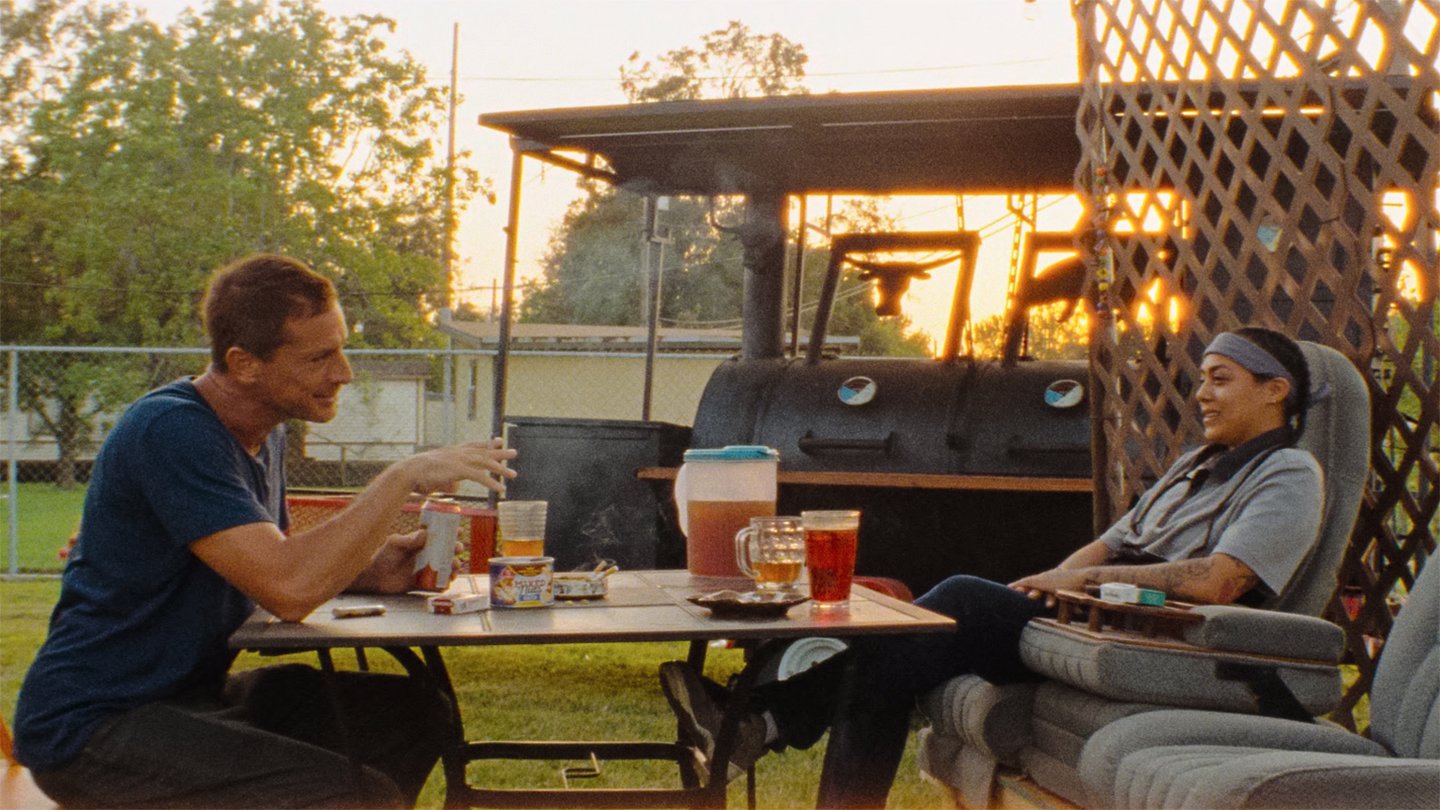 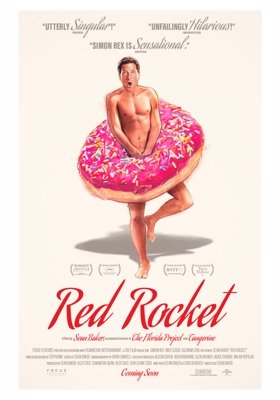 Sean Baker (The Florida Project) continues to explore the margins of American society, with a critically acclaimed and darkly humorous portrait of a weakened alpha male’s attempt to start over.

With a speedy and incredibly intense Simon Rex (also known by his hip-hop alias Dirt Nasty) in the Oscar-tipped leading role as the hustler Mikey Saber, Sean Baker delivers a hyped cock-and-bull story from a small Gulf Coast town in Texas. Mikey goes back there once his career as an acclaimed porn actor has petered out. His ex Lexi (Bree Elrod) is not impressed when he suddenly rings the doorbell, but with his unstoppable motor-mouth as his foremost weapon, he soon talks his way in through the door. To earn his keep, he starts selling drugs to the local oil workers. But Mikey has greater ambitions than that, and when he meets the teenage donut seller Strawberry (Suzanna Son), he starts scheming to make a grand comeback.