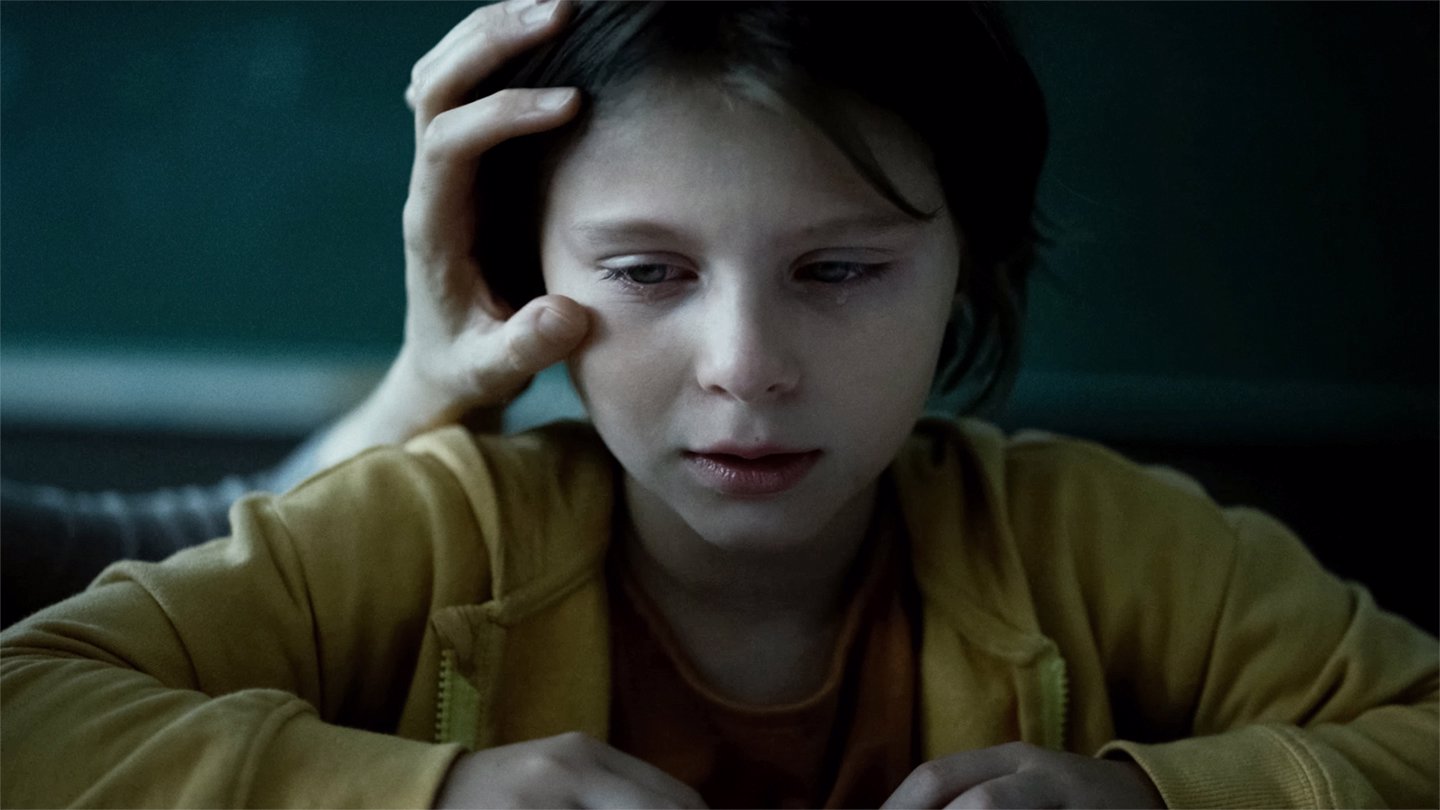 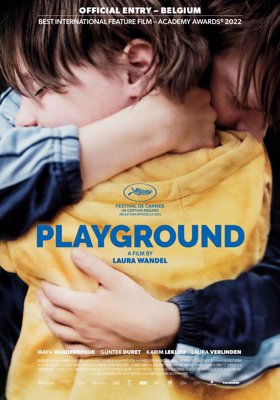 The schoolyard as a warzone from the heart-rending perspective of a child, in this year’s most solid feature debut that was awarded the film critic’s prize in Cannes.
The gap between the child’s and the adult’s world opens up an a bottomless abyss in Belgian Laura Wandel’s impressive first feature film. Seven-year-old Nora (an extraordinary Maya Vanderbeque) is torn against her will from her father’s arms at the gates to the school she is to attend. Lost and afraid, she seeks out her older brother, Abel, but he pushes her away and soon we understand that there is more behind this than the usual sibling rivalry. The camera is fixed on Nora who must quickly learn the social codes of the schoolyard. At first things go relatively well, but when she witnesses Abel getting into trouble, she is forced to navigate with a moral compass that has never been tried before. In the periphery we sense an adult or two, but down at Nora’s level it is the rock-hard rules of children that apply. Playground is Belgium’s Oscar submission.