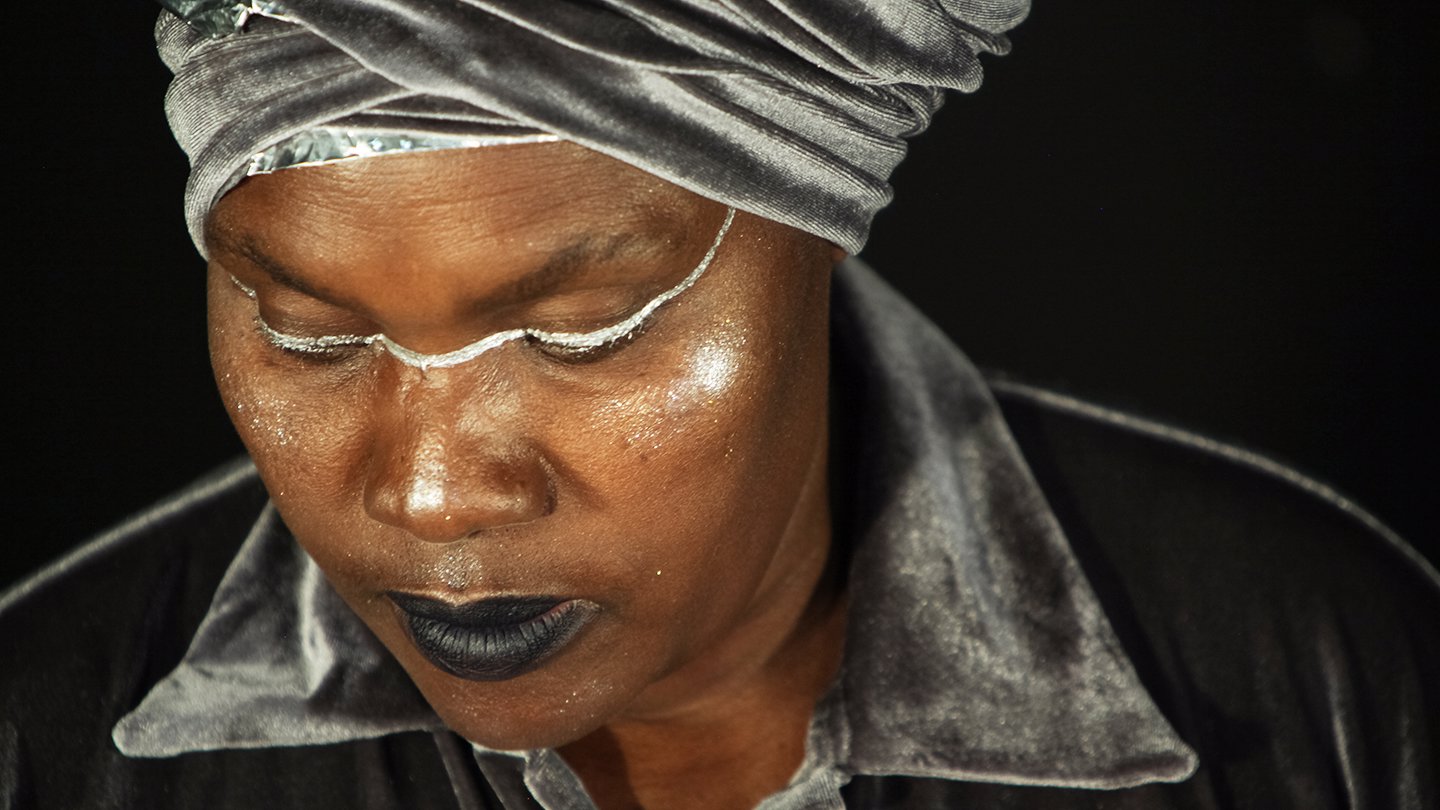 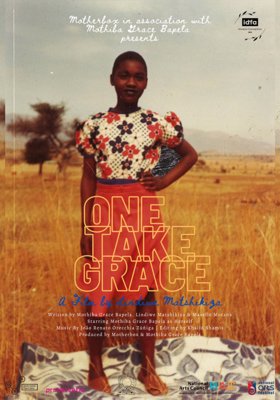 This outstanding debut film is a comforting and examining portrayal of a life, and won the International Documentary Film Festival Amsterdam’s award for exceptional artistry.

Grace Bapela has spent an entire life in the service of others, as a household worker and as an extra. Her life’s journey has been marked by invisibility and profound tragedy, but is above all characterized by a contagious vigour and unmoveable loyalty to family and others who have needed her support. When the multidisciplinary artist Lindiwe Matshikiza meets Grace during a film shooting, a dialogue is initiated between the takes that continues as a creative exploration. More than ten years later, this now results in an experimental documentary that simmers with investigative passion, empathy, and the belief in truly inclusive collaboration that characterizes the visionary Matshikiza’s artistry.