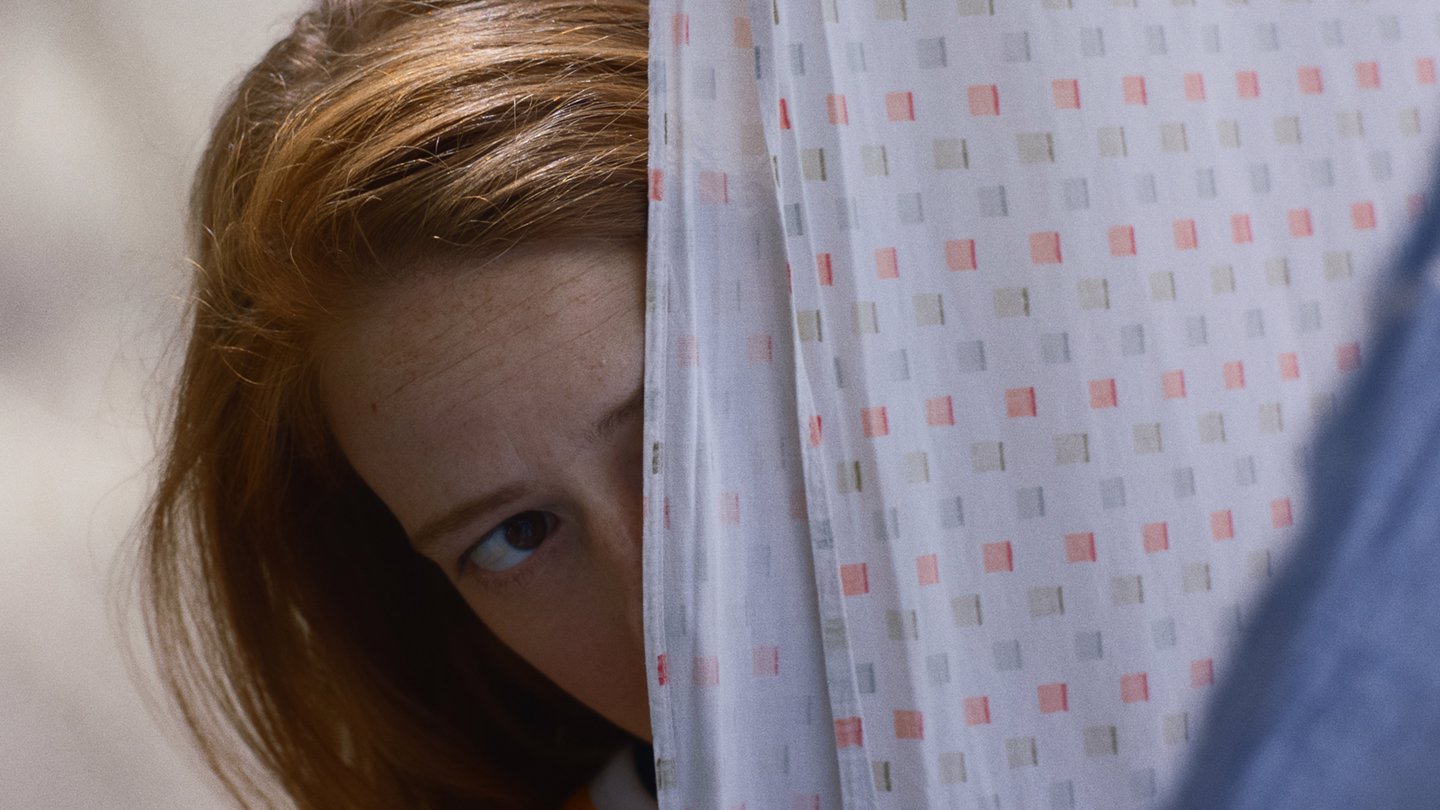 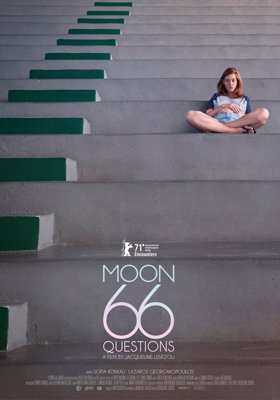 Refined and multiply award-winning drama about strained love between father and daughter, and a Greek knockout debut with traces of both Tsangari and Lanthimos.
Jacqueline Lentzou follows up her acclaimed short films with one of the most talked-about feature film debuts of 2021. Artemis returns to Athens, where her father, Paris, has been diagnosed with a serious illness. She is the only child, her parents are divorced, but there is no talk of her giving up everything to care for him. After years of poor communication, they do not have that kind of relationship. But the revelation of an old secret opens unexpected possibilities for Artemis and Paris to get closer to each other. Moon, 66 Questions is unconventional and playful, with parallels to the films of the so called “Greek weird wave” of recent decades. But it is above all Lentzou’s deeply personal, distinctive, and convincing breakthrough film.