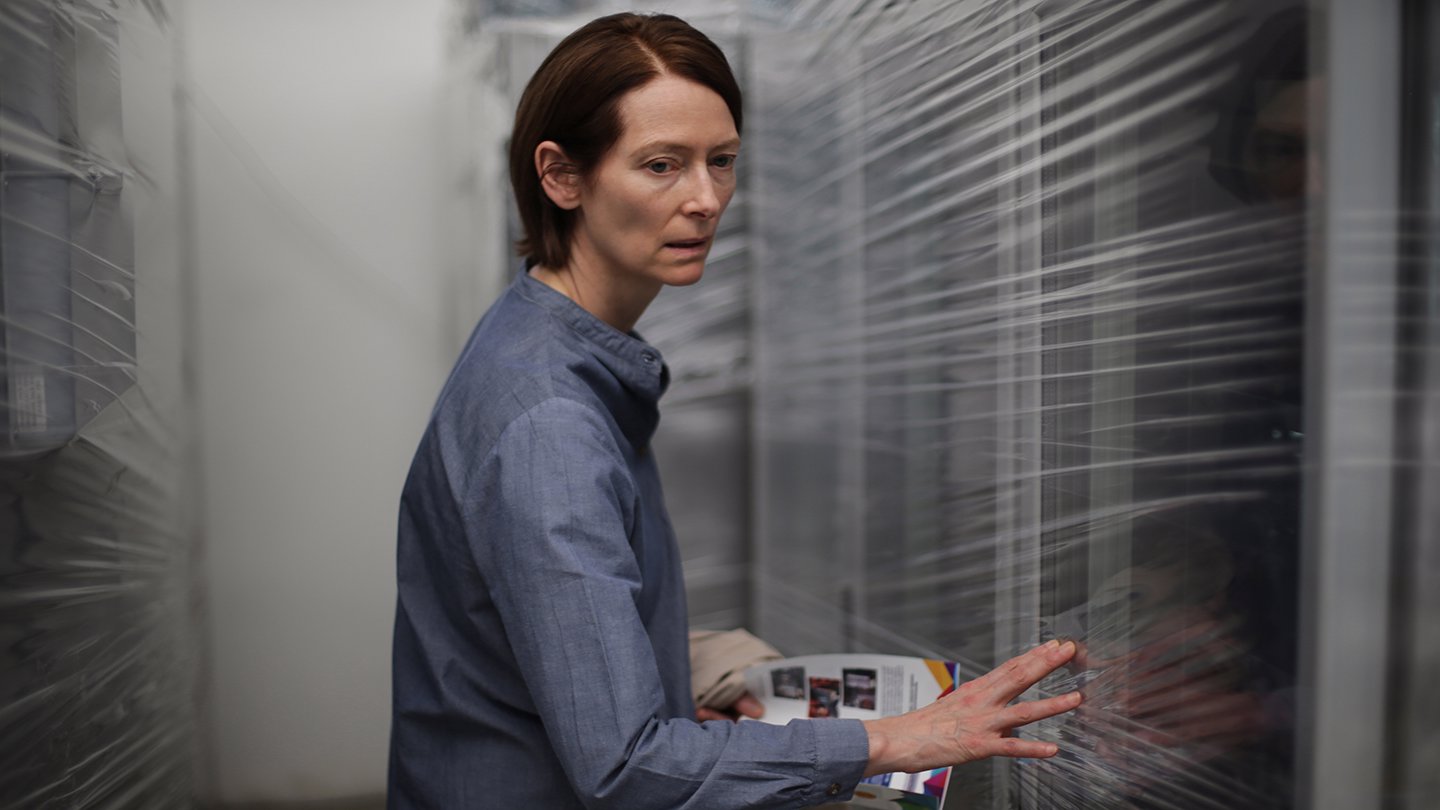 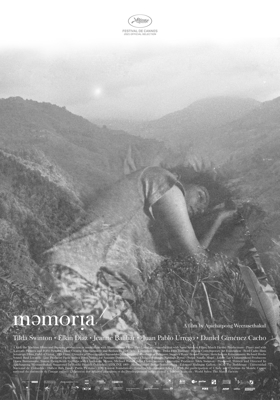 With acclaimed films like Uncle Boonmee Who Can Recall His Past Lives (GFF, 2011) and Cemetery Splendour (GFF, 2016), Thai Apichatpong Weerasethakul has created a completely one-of-a-kind film universe, with a unique style that is realistic, magical, and tranquilly hypnotic. His new masterpiece Memoria was this past summer awarded the jury prize at the Cannes Film Festival. Tilda Swinton plays the orchid enthusiast Jessica who visits her sister in Bogotá. One early morning she is woken up by an enormously loud bang, but it turns out that she is the only one who heard the noise. On the quest to understand the sound, Jessica meets among others an archaeologist and a sound technician, before Memoria offers this year’s most spectacularly surprising film conclusion.