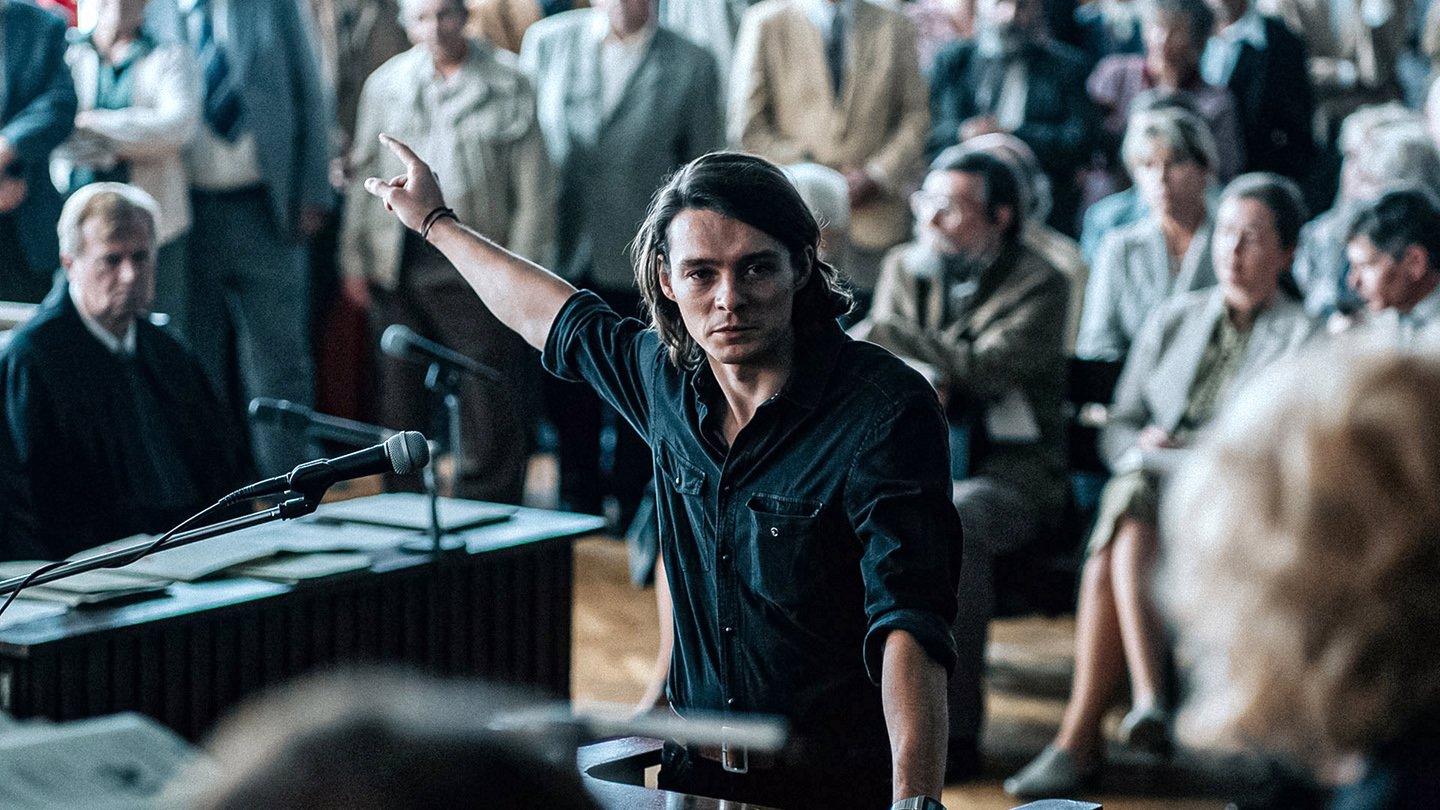 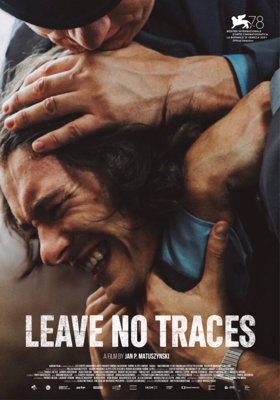 Epic, thrilling and powerful drama about state-sanctioned murder, the effects of which shook up the Polish communist government.

The student Grzegorz Przemyk was murdered by the police in Warsaw in 1983. At his funeral, tens of thousands of Poles showed up and the case received widespread attention, casting the spotlight on the oppression and brutality of the communist regime. An unwelcome light and in Jan P. Matsuzynski’s impressive drama, we are able to follow how the regime and its security services use the entire authoritarian play book of threats, disinformation, and blackmail to cover up history. Leave No Traces is a meticulous and authentic historical portrayal that can be mentioned together with other stories from behind the Iron Curtain such as The Lives of Others and Cold War. Poland’s Oscar submission.