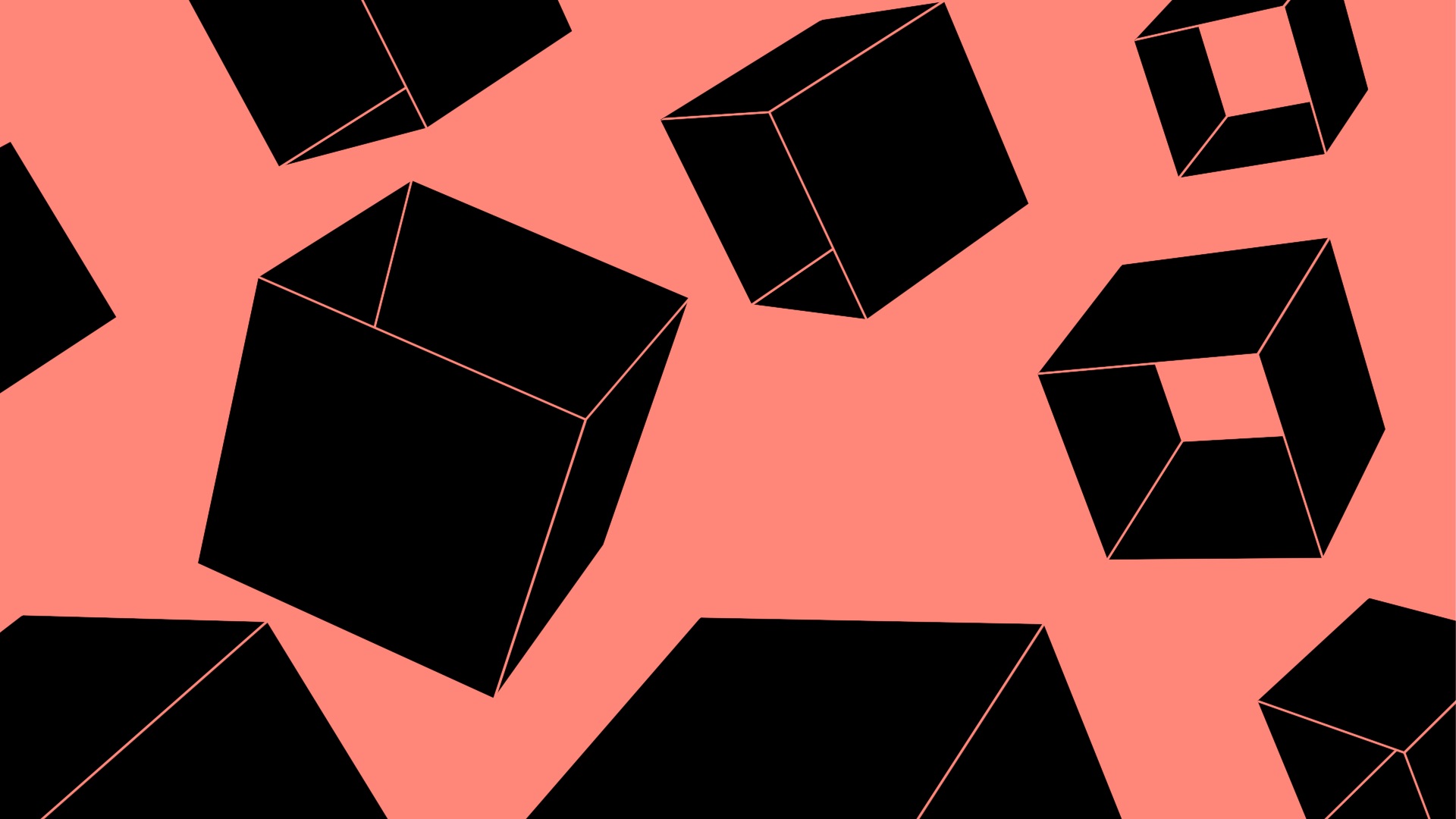 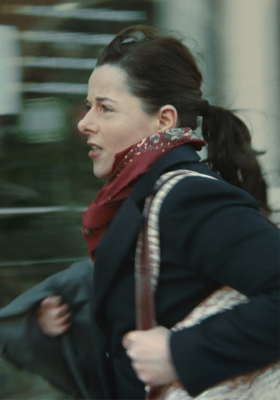 A single-mother’s strenuous daily routine becomes down-right impossible when the public transport sector goes on strike, in a wildly intense social realist.
The Dardenne brothers meet the Safdie brothers in an equally thrilling as apt class portrayal from the 2020s. Laure Calamy (Call My Agent! is exceptional in the leading role as Julie, a single-mother with small children and a fragile childcare situation while commuting by train from the outskirts to work in central Paris. She leads a work team of cleaners at a five-star hotel, and at the same time pursues a higher-paid job in order to give herself and her children a more secure existence. But suddenly the trains stop and Julie’s flimsy balance is disrupted. Full Time, which was twice awarded at the Venice Film Festival, offers one of this year’s sweatiest film experiences.