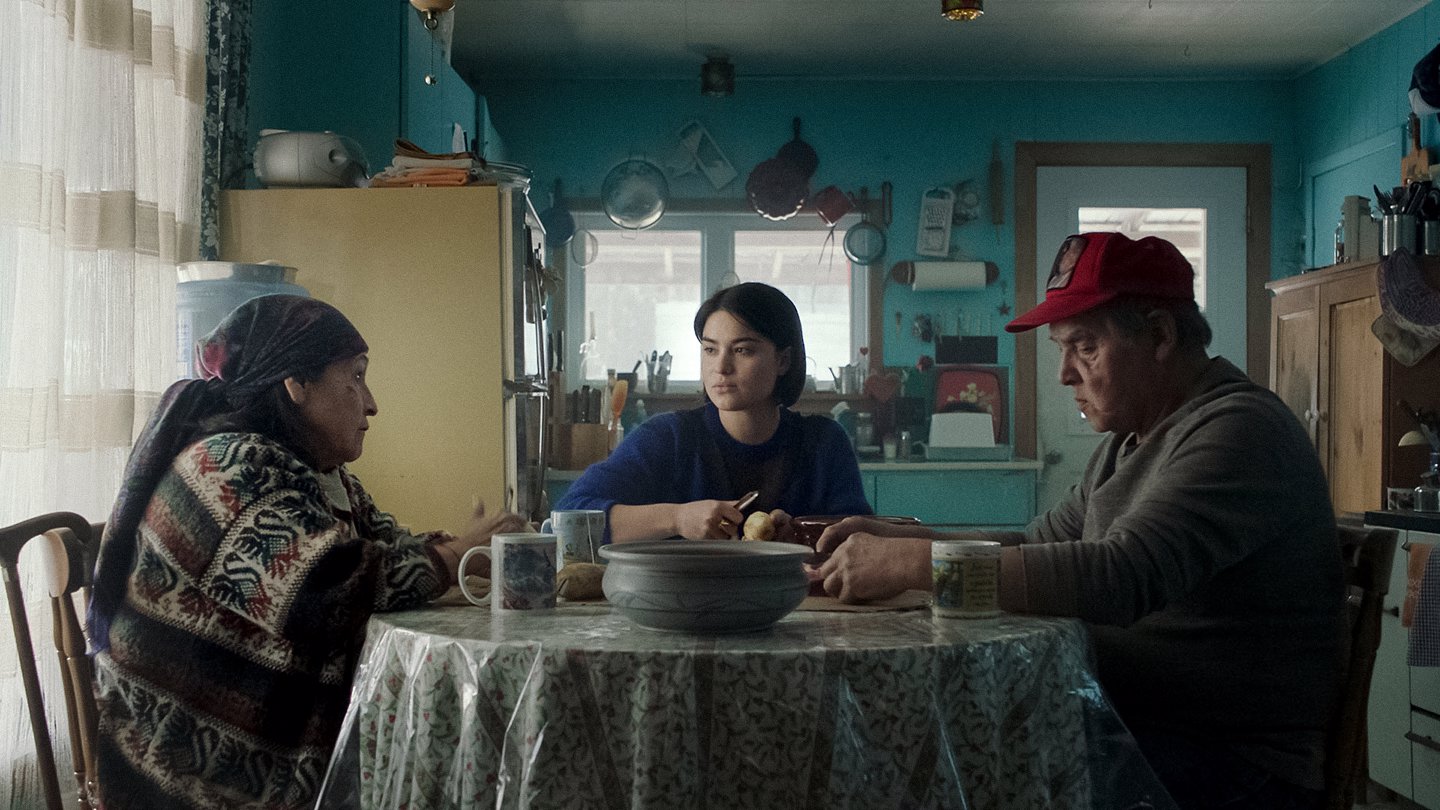 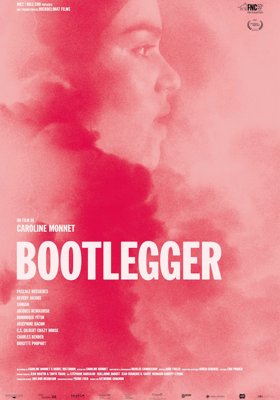 Engaging and insightful drama about alcohol and patriarchal oppression on reservation for natives in Canada, and a nuanced and very impressive debut.
Mani returns to the reservation where she grew up to complete her law thesis, but also to reestablish ties to her people and her native language. But as if the traumas that made her leave where not enough, she also ends up in the middle of a splintering fight about the alcohol prohibition on the reservation. Mani’s scarred relationship to Raymond and his partner, the local bootlegger Laura, does not make it easier for her. Through Mani’s story, artist Caroline Monnet, herself with native roots, takes on a larger discussion about patriarchal and colonial structures, self-determination, and sovereignty. The result is a multifaceted and very convincing feature film debut.