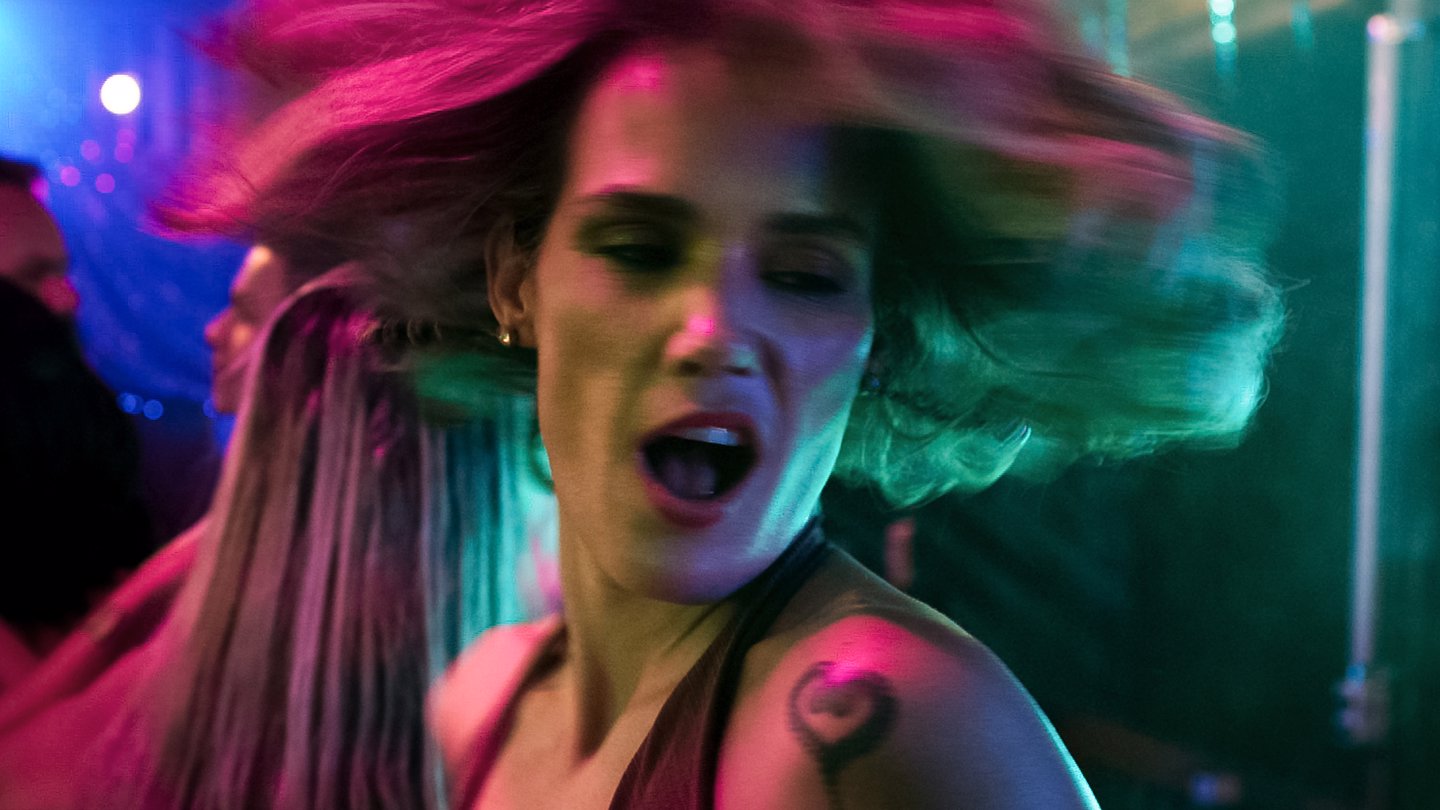 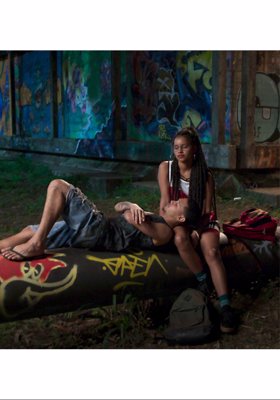 Rio Branco is a city at the edge of the Amazon. Not only is the forest threatened there; increasing organized crime and the drug trade have led to an exploding mortality rate among the youth. This is the home of the graffiti artist Rivelino, working for an old-school, “decent,” drug dealer, Sandra, a single mother and hip-hop activist, and the drug-addicted Paulo, who seeks a cure within his indigenous culture. Sérgio de Carvalho boldly stays with his young characters, mostly played by non-professional actors, in this suggestive, vibrant and tragic story – based on his own award-winning book. The result is a strong protest against an authoritarian and war-like Brazil that denies its roots.